ISC’s next president, Brian Stotts, joined the company in 1996 as an apprentice carpenter and worked his way up to his new role

ST. LOUIS — The current leaders of ISC Contracting will transfer ownership of the contracting firm to a four-person team of current employees, effective December 31, 2019, ISC President Dan Green has announced.

With FY2017 revenues of more than $40 million, ISC is one of the Midwest’s leading commercial contractors and a nationally known retail contractor that has completed work in 20 states.

Green has been part of the company since its founding in 1982 by an ownership group that included his father, George Green.  Dan Green became a part owner of the business in 1987 and has led the company’s day-to-day operations for the past 31 years as its president.  Scott Seymour joined ISC a year later as superintendent of labor.  He was later promoted to project manager, and eventually, offered an ownership stake in the firm when named its vice president.

According to the terms of the agreement, Green and Seymour’s final ownership and leadership responsibilities will completely transfer on December 31, 2019 to four current employees, all of whom are currently minority shareholders in the company:

Brian Stotts, a 22-year ISC employee and a current shareholder, will be promoted to ISC president after serving as the company’s vice president of sales and marketing since 2014.  Stotts has spent most of his professional career at ISC, joining the company as an apprentice carpenter in 1996 and working his way up to project manager in 2000.   He will continue as a senior project manager while also taking on responsibility for the day-to-day operation of the company.

Chris Gaylord, a 29-year ISC employee and a shareholder, has been promoted to vice president of safety and field operations.  Gaylord joined ISC as a logistics manager with responsibilities for overseeing field personnel immediately after college in 1989 and advanced his way through the project management ranks in the years since.  He will continue to serve as a senior estimator and project manager in addition to his new role.

Matt Green, an 11-year ISC employee and a shareholder, has been promoted to vice president of finance.  The third generation of the Green family to be part of ISC’s ownership, Matt Green joined the firm in 2007 as an assistant project manager following his graduation from Marquette University.  Matt Green has LEED AP designation and leads the company’s efforts to incorporate construction practices that result in environmentally responsible, economically efficient places to work.  He will continue to serve as a senior project manager in addition to his new role.

“It’s always been our goal to find people with an old-fashioned work ethic, and who are loyal and dedicated to the company’s, customers’ and employees’ success,” says Dan Green.  “Then we give them the opportunity to grow. Our new leadership team is living proof.”

Green will formally retire at the end of 2019, but will be contracted to serve in a part-time capacity through 2026.  Seymour, too, is expected to continue working at the firm in a non-ownership capacity.  Dan Green’s father, George, maintained a presence at the office until his death in 2014 at age 92.

ISC began planning for this transition three years ago, according to Stotts.  “Our goal is to make the ownership handoff as seamless as possible for our clients,” he says.   “Dan and Scott may no longer be owners, but they will remain active in our operations for many years to come.”

“We will continue to follow the same philosophy our company has had since Day One,” adds Stotts. “We put our customers’ needs first, and do the best job we can with the best possible people.”

Working with these firms, ISC has helped create many high-profile workspaces and retail locations in St. Louis and around the country.  That includes everything from the flagship Levis store in New York City’s Times Square, to law offices, banks, restaurants and corporate offices throughout the St. Louis region.  The firm’s most recent high-profile project is The Eatery, the new food hall at the One Metropolitan Square building in downtown St. Louis that opened on January 30.

The company’s EMR rate, which is used by insurance companies to gauge both past cost of injuries and future chances of risk, is a low .77, as a result of top-down commitment, ongoing safety training and safe work practices.  The .77 rate is effective through April 30, 2019.

“We believe in practicing what we preach,” says Dan Green. “That’s important, because we plan to be around for future generations of employees and clients.” 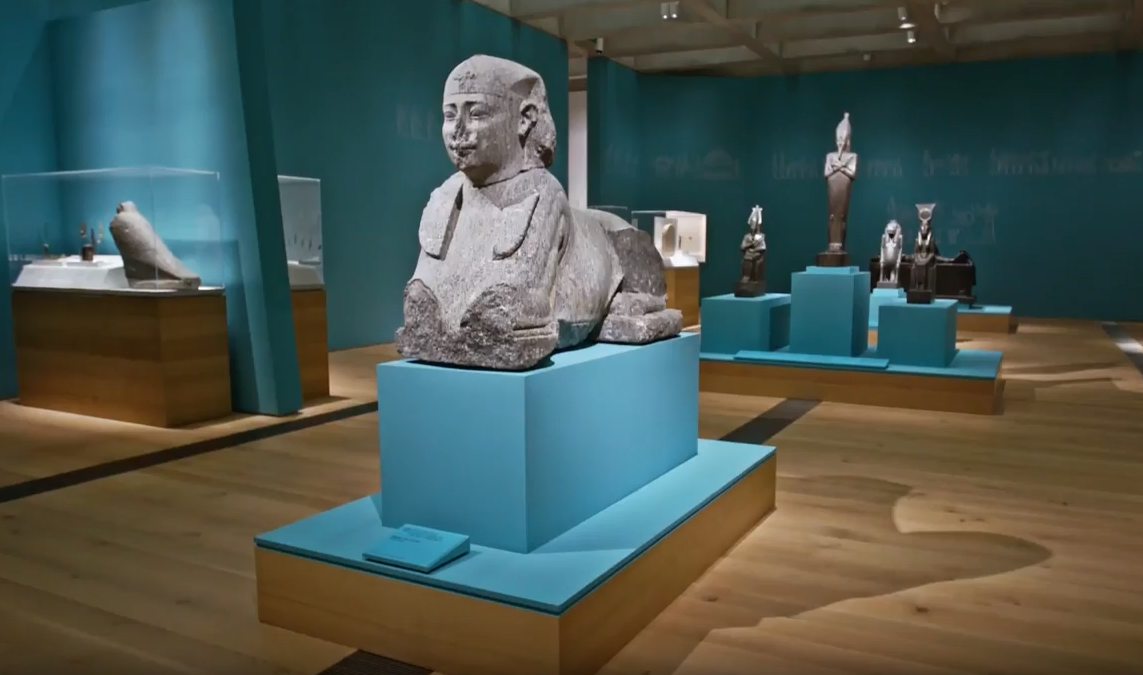