After rain and high winds caused significant damage to the exterior of the Marriott Renaissance hotel in downtown St. Louis, hotel staff had one immediate concern: ensuring the hotel could safely remain in operation.

ISC worked around the clock, completing the temporary repairs needed to allow the hotel to serve its guests safely.  Later, ISC was selected as general contractor for demolition and reconstruction, which included rebuilding the plaster facade on 12 of the building’s 25 stories and preparing it for painting. 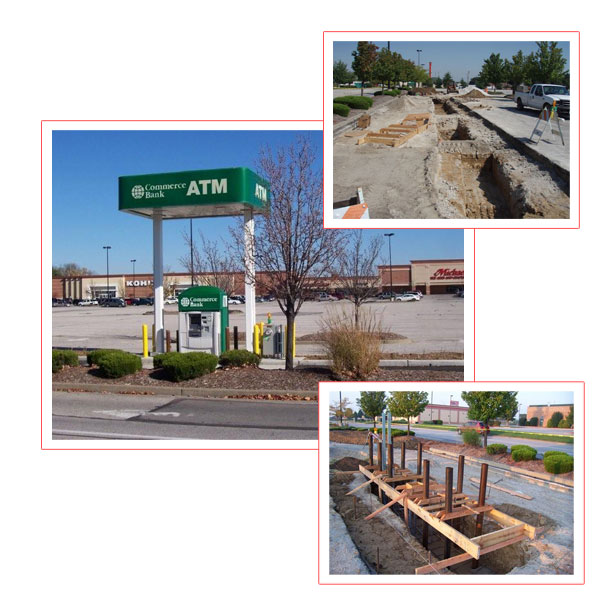 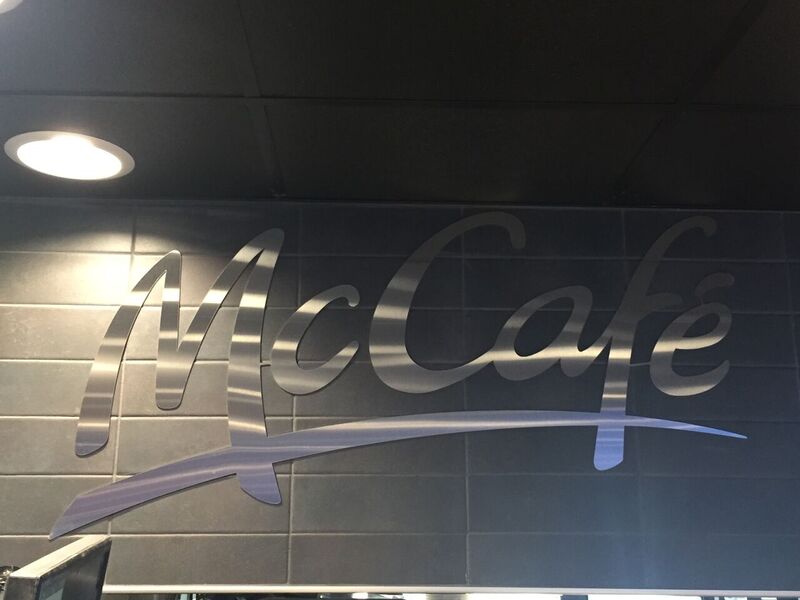 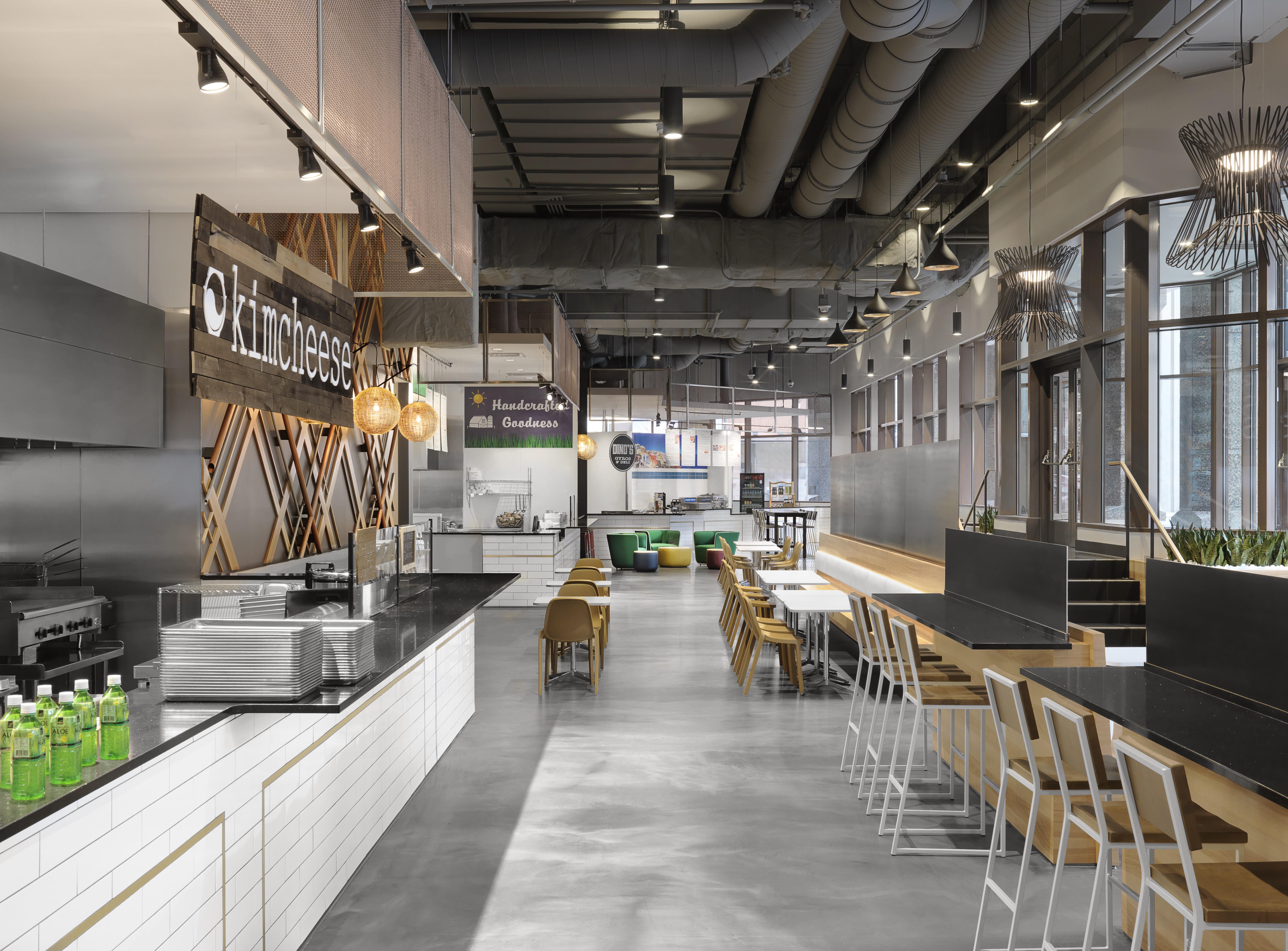 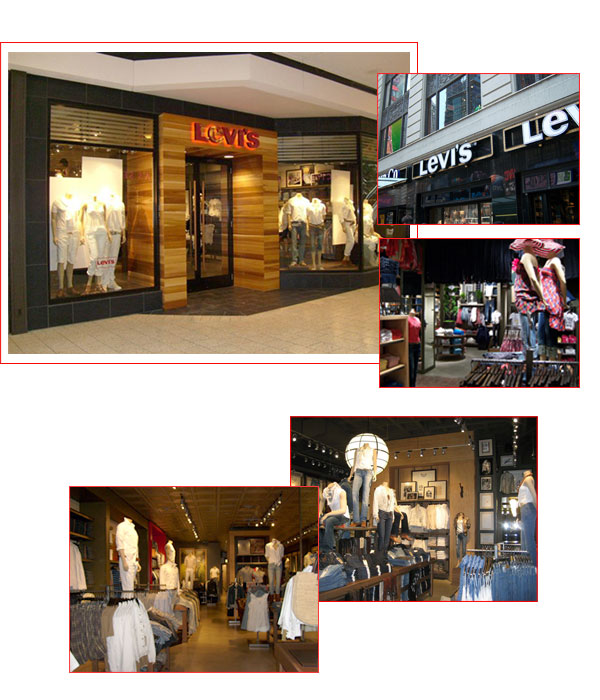